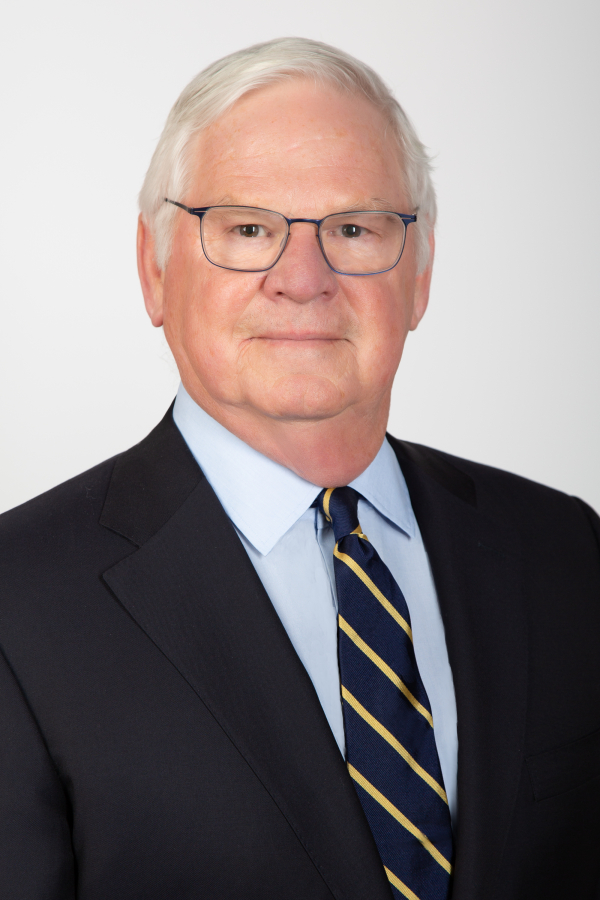 Bob Murphy came to Higher Education through a very different career path, but one that certainly benefitted all three institutions he worked at, as well as their students.

Bob completed a very successful business career working for a number of Fortune 500 companies (PepsiCo International, Pepsi North America, Pepsi Bottling, Scott Paper Company) in key executive and leadership positions both domestically and internationally and eventually owned his own successful regional company. Not one to retire, Bob decided to go back to graduate school and pursue a Masters degree and a CAS in both counseling and student personnel. His primary objective was to combine the very best practices of business with the best practices of higher education career services. In addition to his graduate class work, Bob immediately concluded career internships in three different institutions, which was the basis for his fundamental success strategies which focus on ensuring the Career Center becomes: a destination point for all students, a point of distinction for the institution and a central point for funding unpaid internships. Furthermore, it was at this point he developed a career services model called PATHWAYS, which combined the best practices of career counseling with the best practices of business, professional development,  internships and for profit and non-profit employment.

Bob’s career development success model quickly caught the eye of the leadership at Hobart and William Smith Colleges where he was offered the Directorship of their new Career Center and the outcomes where immediate and the center truly became a point of distinction based on the significant and consistent increase in student appointments, internships and post graduate employment. Additionally, a welcome surprise was the direct positive effect it had on enrollment. Bob went on to direct and bring his career model to Carnegie Mellon University and Niagara University.

Bob’s story does not end here with Career Services success. The President and Board of Trustees at Hobart and William Smith were facing the same declining enrollment issues that many small liberal arts colleges were facing so they asked Bob to develop an enrollment, financial aid and marketing model that would again combine the best practices of enrollment management with the best practices of business and brand development. With his new title of VP of Enrollment Management and Dean of Admissions, Bob began the process of introducing and executing his new enrollment model. The results were significant and sustaining over twelve years. In just about every enrollment indicator, HWS realized double-digit gains.

Again, not one to retire, Bob was offered the same enrollment and marketing challenge at Niagara University as they were also experiencing significant double digit enrollment and revenue declines. As Executive Vice President and Dean of Admissions, Bob introduced his enrollment and marketing model and the outcomes again exceeded the President and Board’s expectations. These outcomes were sustained and enhanced over the past two years of COVID-19. Along the way, Bob has also tackled some of the highest mountains in North America, South America, Europe and Southeast Asia (Nepal).