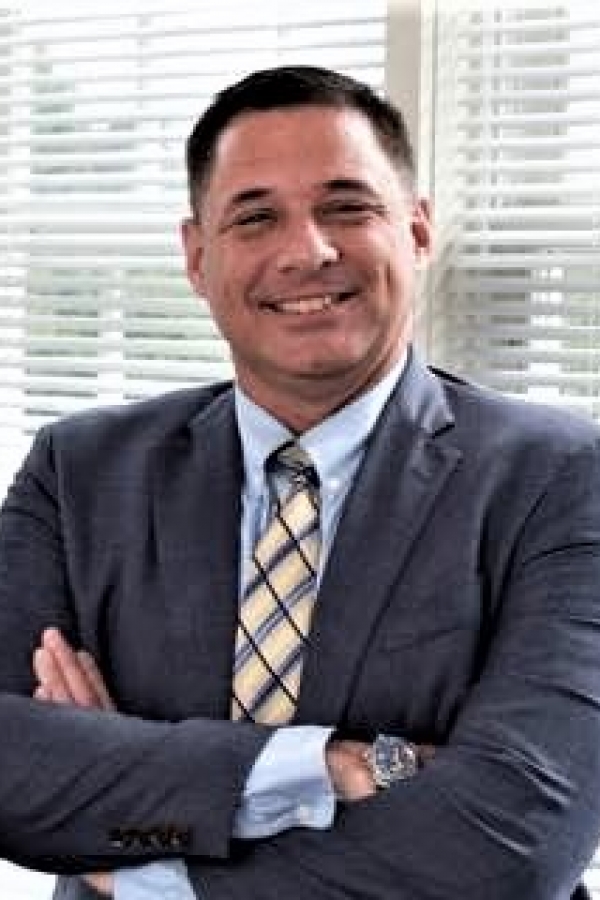 Kevin Phillips has had a long and successful 25-year career in enrollment management and admissions, serving at three different universities with increasing levels of responsibility.

Most recently, Kevin served as the Senior Associate Vice President for Enrollment Management at the University of New Haven. With his previous roles there as both the Director of Undergraduate Admissions and the Associate Vice President for Enrollment Management, he experienced tremendous application and enrollment growth that saw full-time undergraduate enrollment rise from under 2,000 to over 5,000 today. The last three enrolling classes at the University were the three largest in its nearly 100-year history. These three classes were also the most academically talented and were enrolled while decreasing the overall discount rate.

Over the past year, Kevin oversaw significant growth of incoming graduate and international students as well. Spring international graduate enrollments increased from 123 to 201 over the previous year, and incoming domestic graduate enrolling credit hours increased by nearly 1,000. He was responsible for redesigning enrollment communication plans, significantly increasing the number of campus visitors, implementing a career progression plan for admission employees, and enrolling the second largest number of incoming transfer students at all private colleges and universities in New England.

Kevin started his career as an admissions counselor and assistant men’s basketball coach in 1994 at Sacred Heart University. During his time there, applications and enrollments nearly tripled, and the University moved its athletic programs from NCAA Division 2 to NCAA Division 1.

A former college basketball player, Kevin is widely known as an innovator and forward thinker. He has significant expertise in event planning, marketing, quality service initiatives, public speaking, financial aid leveraging, social media strategies, athletics, and Esports. With a team approach, he has helped to develop numerous successful enrollment management professionals over the years. He is a member of NACAC, NEACAC, NAFSA, NAGAP, and AIRC.