About Us / Meet Our Founder

Our Founder: About Scott Healy 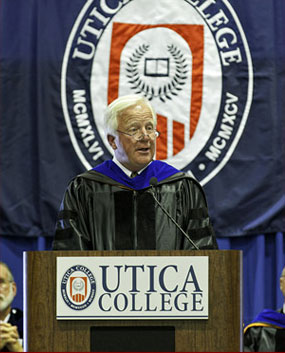 Some of Dr. Healy’s Major Accomplishments